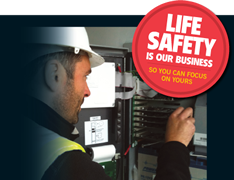 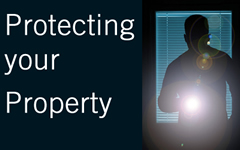 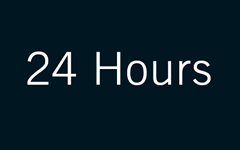 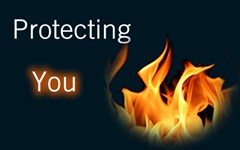 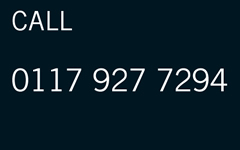 Several incidents have been reported to the Avon and Somerset force over the past month involving men claiming to be from the police or security companies and asking to make home visits.

In one incident a man claiming to be from “the Crime Reduction Unit of the police” phoned an elderly couple in Clevedon.

He told them he could sell them an alarm for £1, which would connect them to the local police and fire service.

Officers say the man asked to make an appointment to visit their home but the couple became suspicious and hung up.

Officers say an elderly woman in South Gloucestershire was called by a man who said he was from a security company and wanted to conduct a home survey.

The woman had been warned by a friend who had received a similar call that scam was doing the rounds and asked for the caller to put some details in writing so that she could discuss the matter with her son – at which point the man put the phone down.

Posted on September 3, 2014 by Rob FantiniThis entry was posted in Intruder and tagged alarm, bristol, intruder. Bookmark the permalink.